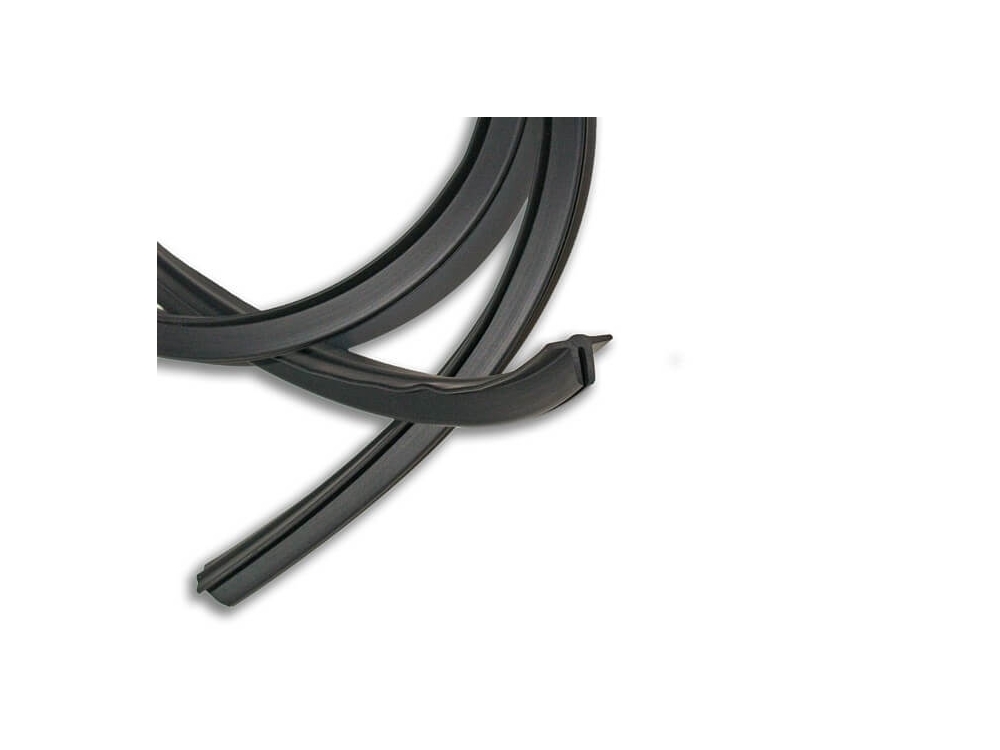 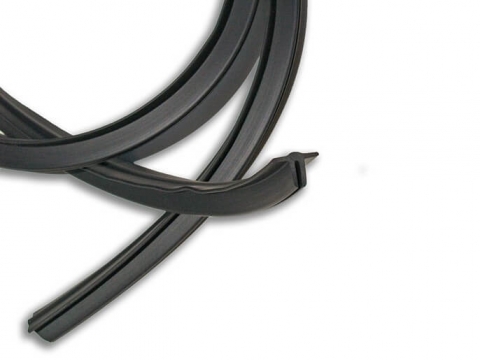 Rubber fin rail for water channeling. Sold by the foot

Do not include special characters

Rubber fin rail for water channeling. Sold by the foot

Rubber rail designed to channel water along the surface of the blade and stabilize it, preventing the "slipping" effect when kicking, and to protect the edge of the blade against impact. The rails are 1/4" tall on each side of the blade. The grade of rubber was chosen for the correct balance between stiffness and flexibility, allowing the rail to flex with the blade but be rigid enough to channel water. These rails can be installed on any fiberglass or carbon blades. Read more about different kinds of rails, and what makes some better than others Fin rails explanation.

Old worn out rails can be scraped off using a utility knife or a stiff razor. Do not be overly concerned about damaging the fiber blades, just confine the scraping to the area that the rubber rails will cover. Cutting a little into the resin of the fiberglass or carbon blades will not cause a problem. Before gluing on the rails the surface of the blade should be free of old rubber and glue residue, a final cleaning with an Acetone soaked rag will insure a good bond. Cyanoacrylate glue such as krazy glue is used to permanently bond the new rails to the blade. For best results use a Q-tip dipped in acetone to clean the groove of the rail where the blade will fit.

5ft are usually enough to do two blades of conventional length such as the Speardiver C90s, but measure your old rails to be sure. Rails are easily cut to correct length with scissors.

Effect of water channeling rails demonstrated by water running off the fin.